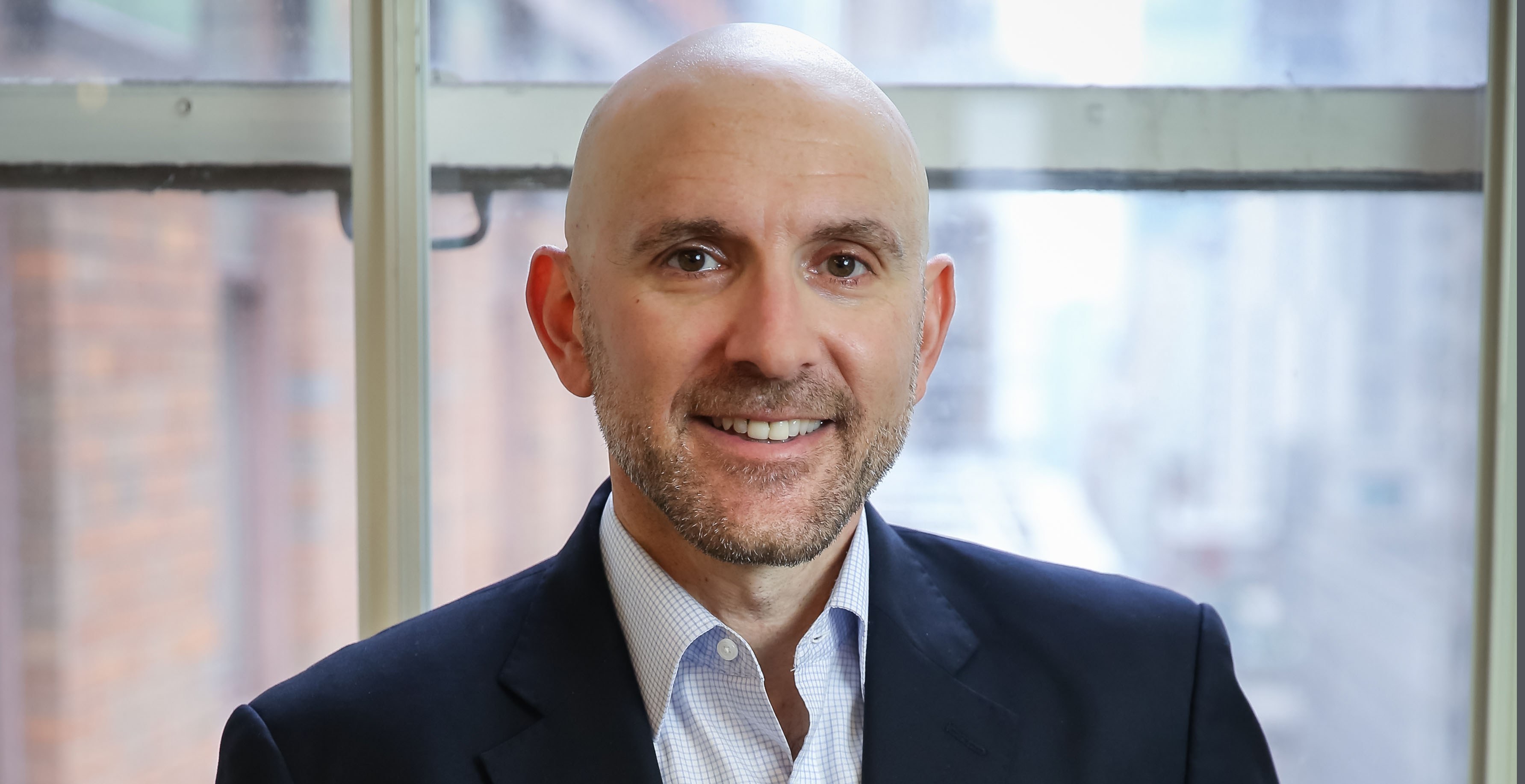 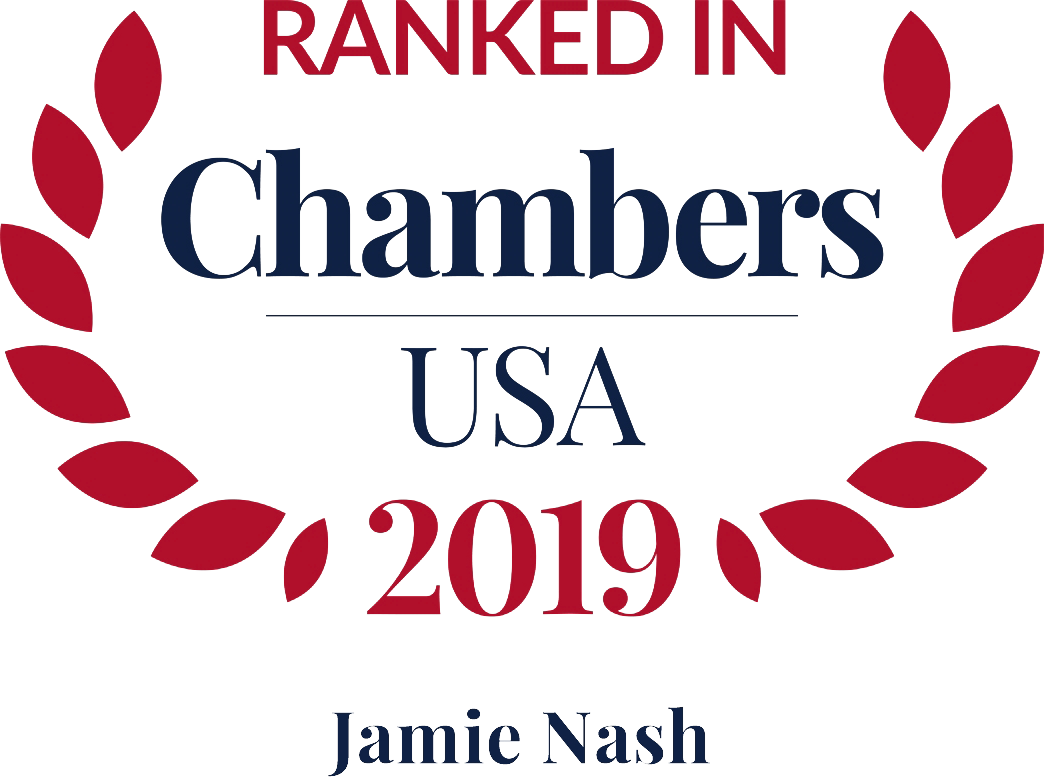 Jamie Nash has become one of the true go-to lawyers for expanding hedge funds and other investment firms that require counsel for their new challenges. Jamie is called on by both start-up and mature private investment funds and advisers on a wide range of strategic and regulatory issues related to their formation, structure and operation.

Jamie regularly represents start-up and mature managers in connection with a variety of capital raising structures, including hedge funds, funds of one, separately managed accounts, private equity funds, co-investment vehicles, special purpose vehicles and joint ventures. Within these structures he has significant experience representing clients in seed capital arrangements, anchor investment arrangements, platform arrangements and other highly negotiated investments. In many instances, investors in these structures include some of the world’s largest and most sophisticated investors.

Jamie has been recognized by Chambers USA as Leading Lawyer for Hedge Funds.

Jamie has been quoted in well-known publications for his views with respect to regulatory developments affecting the hedge fund industry, including The Wall Street Journal, AR+Alpha, Reuters and Bloomberg and he is a regular speaker at hedge fund industry events.

Getting (and Staying) Prepared
Panelist, May and July 2014