We develop and implement strategies from the initial analysis of available options through the successful conclusion of an activist campaign. Our experience comprises projects ranging from constructive engagements all the way through vigorously fought proxy contests.

Because the firm has represented clients in the funds industry rather than public companies, we are pure-play activist lawyers, free to pursue investor activism without conflicts or institutional reservations. Our activist clients know that we will not be representing a public company in its defense against activist investors seeking to increase value or improve operations.

We represent clients across the full spectrum of approaches:

Our practice has been recognized by numerous publications including The Activist Investor Blog, 13D Monitor Investor Communications Network, LLC, and SharkRepellent.net as one of the leading legal advisors to activists, and we are ranked among the leading firms for activism in league tables by Bloomberg and Refinitiv. Our activism lawyers have shared their insights with media outlets such as The Wall Street Journal, The New York Times, CNBC’s “Squawk Box,” Bloomberg TV and Fox Business, in addition to speaking on numerous investor activism panels.

Among our noteworthy activist representations are: 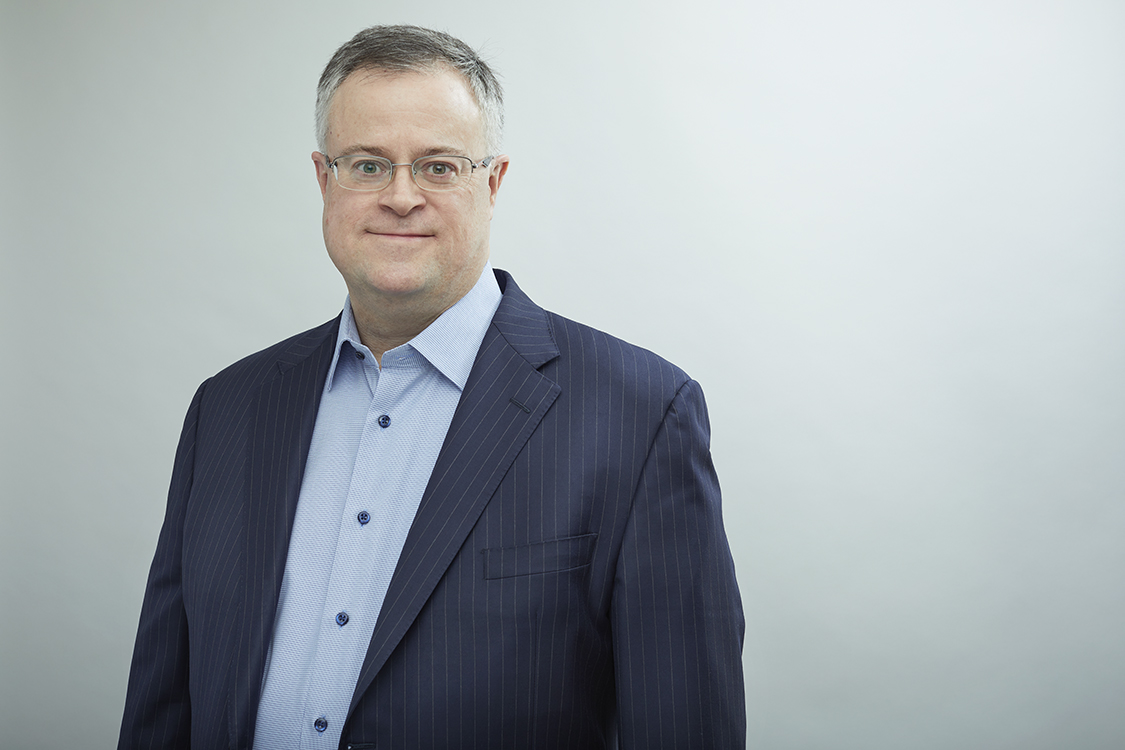 We use cookies on this site to enhance your user experience.
By clicking any link on this page you are giving your consent for us to use cookies.