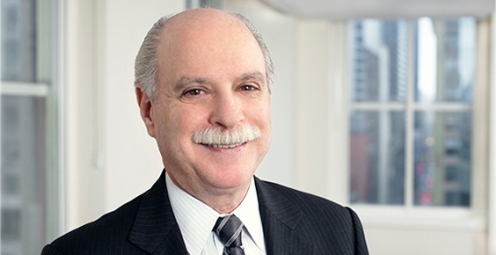 David Parker is a member of the firm's Litigation and Risk Management practice and has a broad range of litigation experience in commercial matters, including contract disputes, securities, tax, executive employment, covenants not-to-compete and intellectual property issues, with a specialty in complex financial instruments. David handles many diverse and complex issues on behalf of hedge funds, both at the litigation and pre-litigation stages. He has significant experience in representing clients with respect to regulatory investigations, including responding to subpoenas and preparing clients for testimony.

David also handles general commercial matters, including litigation arising from the purchases and sales of businesses and alleged breaches of confidentiality and non-disparagement agreements.