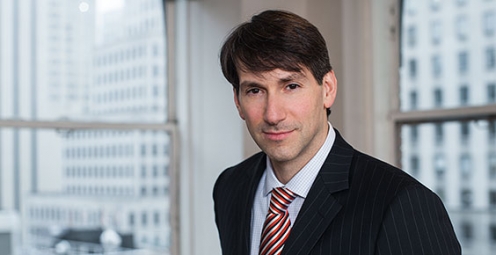 Jon regularly counsels enterprises across a wide breadth of industries, including software, technology, financial services, pharmaceuticals, nutrition and healthcare, retail, food and beverage, fashion, and media and entertainment and is experienced in working with companies at all stages of the corporate growth cycle. He also advises non-U.S. companies looking to establish or expand in the United States, with a particular focus on clients in the U.K, Israeli and Nordic regions.

Kleinberg Kaplan is an approved OTCQX Sponsor and Jon leads the firm’s efforts in connection with helping foreign publicly traded corporations publicly list on this marketplace.

Before joining Kleinberg Kaplan in 2010, Jon was a shareholder in the New York office of an international law firm, where he spent a significant amount of time representing international companies in connection with their M&A and capital market activities in the United States.